Adam Handling started out at Gleneagles 16 years ago where he was the first ever apprentice chef, before he went on to become Fairmont’s youngest ever Head Chef. Adam has a number of impressive awards under his belt, including Scottish Chef of the Year, British Culinary Federation’s Chef of the Year, Chef of the Year in the Food & Travel Awards. Adam was (and still is) the youngest person to be one of the Caterer’s ‘30 under 30 to watch’ in the 2013 Acorn Awards. Most recently, voted both by the public and a selection of esteemed industry judges, Adam received Restaurateur of the Year in the British GQ Food and Drink Awards 2020.

In 2016, Adam was keen to shake up the restaurant scene and he did just that with The Frog E1. Adam’s first restaurant, located in the Old Truman Brewery, was one of the first of its kind in London that offered high quality small plates and tasting menus in a cool and casual environment. The focus was on the 4 pillars that Adam deems make a successful restaurant – food, drink, art and music.

In 2017, Adam opened his flagship restaurant and bar, Frog by Adam Handling and Eve bar in Covent Garden.

2018 was a big year for Adam – relocating The Frog E1 to a larger site in Hoxton Square and heading up all of the F&B outlets at Belmond Cadogan Hotel, including restaurant, bar, afternoon tea, private dining and room service.

As zero-waste has always been core to the Group’s ethos, Adam opened Ugly Butterfly on King’s Road in Chelsea at the end of 2019.This restaurant utilised all the waste from its neighbouring restaurant Adam Handling Chelsea at Belmond Cadogan Hotel.

In 2020, Adam and the team launched Hame, Scottish for ‘home’, their home delivery service. Featuring an a la carte menu, alongside some seriously indulgent package menus, Adam has managed to bring the restaurant to your door with his “prepared by me and served by you” approach to at-home dining.

Adam took 2021 by storm with the opening of his pub and restaurant with rooms, The Loch and The Tyne, in Windsor. Headed up by his two right-hand men, Steven and Jonny, Adam was super excited to launch his first venture outside of London. The Loch & The Tyne 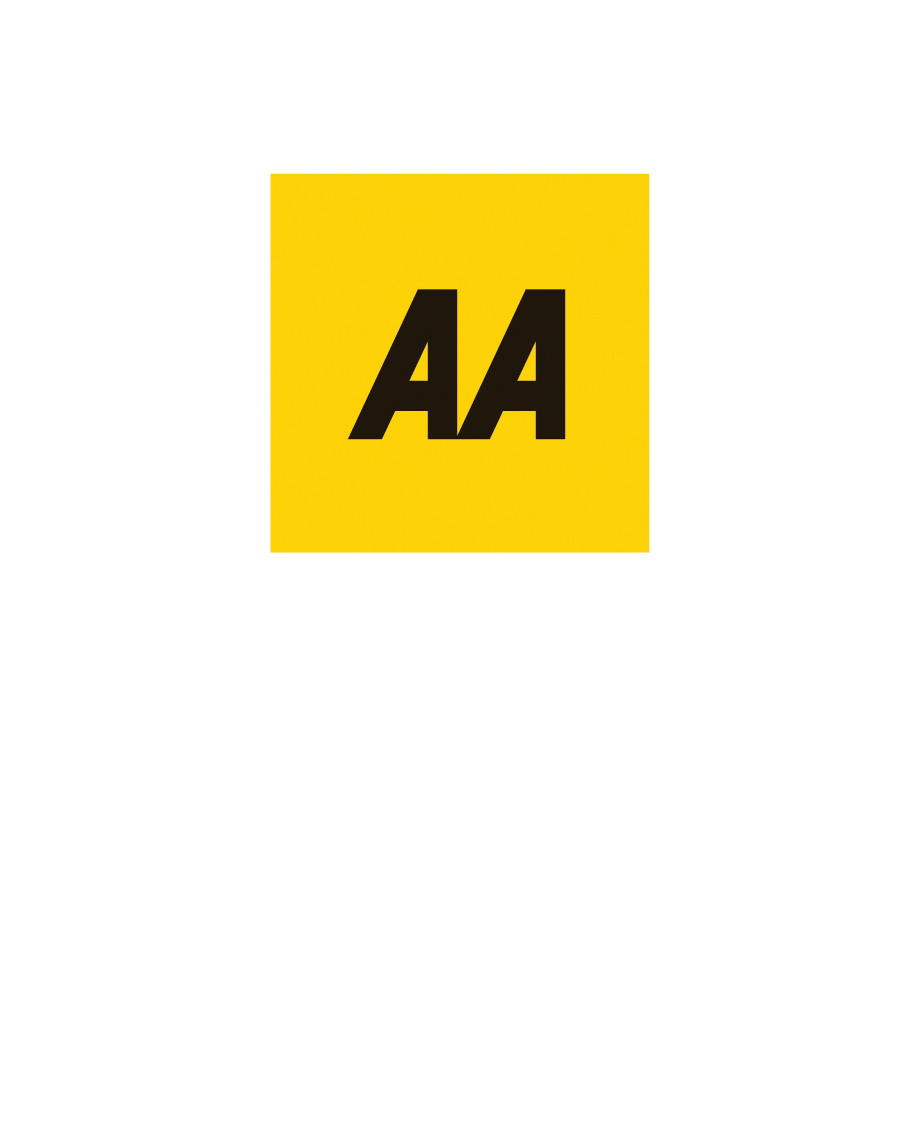